There's been a wave of sensible tenancy regulation lately, as legislators everywhere begin to realise that their various tenancy laws are badly out of whack with a modern society. Over several years, almost the entirety of Australia will have had a significant review of their tenancy laws. Despite the flourishing of improved tenancy policy, there are still some pretty shaky foundations.

Naturally for us, let's start with New South Wales. Following the review of the Residential Tenancies Act starting in 2015, an amendment bill passed in 2018. The government has this year been working on implementation of changes for victim-survivors of domestic violence, and drafting and consulting on the necessary regulations to implement the legal changes from the amendment bill. They've also fixed a few technical issues with the legislation.

To that end, yesterday NSW Parliament passed another small number of amendments to the Residential Tenancies Act as part of the Better Regulation Legislation Amendment Bill. These were aimed at laying the groundwork for implementation, by giving the regulations the powers they needed. We circulated this briefing to Members of Parliament on the amendments, particularly concerned that:

While we are still concerned about some issues, Parliament worked together and with us and a number of other community sector organisations to expand the list of people who can make a declaration that a person is in 'circumstances of domestic violence' and should be released from their tenancy. This is an important step in ensuring the safety of victim-survivors of domestic violence.

With the passing of this bill, we expect to see the new Residential Tenancies Regulation on display in December. The changes from that and the 2018 amendments should take effect in the first half of next year. There are some significant improvements for tenants, though many of the bigger ticket items we are still being left behind. Our factsheets and resources are already being examined for necessary updates, so watch this space! 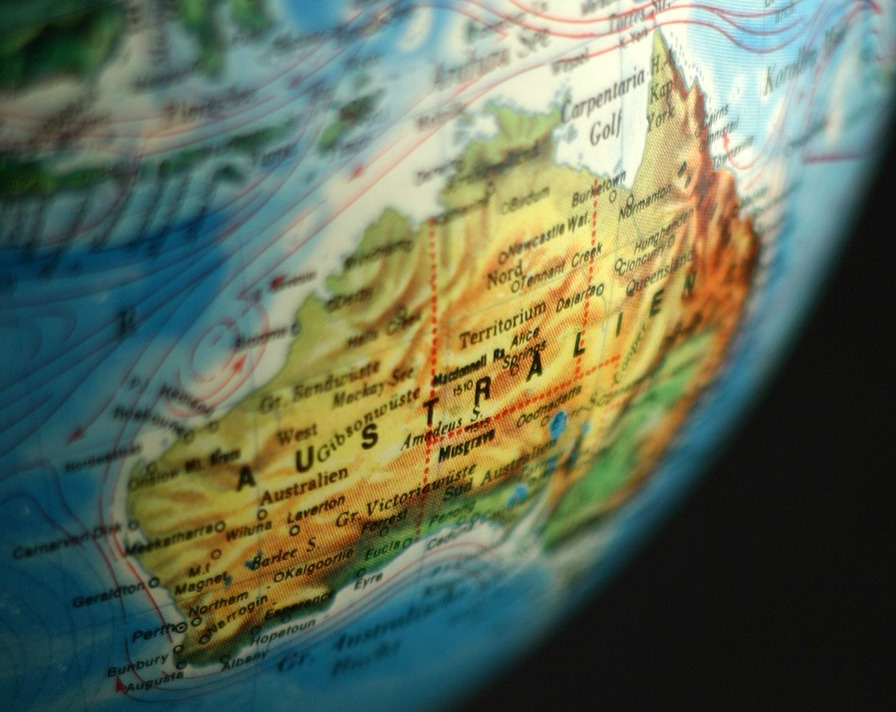 Victoria's process is in almost the same place as NSW, with the changes coming out of their tenancy law review process beginning next year. The final preparation is a public consultation on the regulations.

Victoria's reforms are a mix of updating to catch up with other states (like limiting bonds to 4 weeks), and pushing forward. On that front, as well as reducing no grounds evictions to just the first fixed term agreement and introducing a more pet-friendly clause, their regulations include a standard application form which may restrict some potentially discriminatory questions.

The ACT introduced some major amendments to their Residential Tenancies Act which came into effect on 1 November, and they have introduced another bill for even more. While they have missed the opportunity to address 'no grounds' evictions, there are a number of other changes. Unfortunately, they are also subjecting the Tenants' Union of ACT to a controversial funding tender at a time when the tenants of the ACT need their TU's expertise focused on examining and explaining the tenancy changes.

The government in Queensland, after a large consultation process, has now released its plans for reform and confirmed that they are intending to end unfair 'no grounds' evictions.

Western Australia also announced that they would soon be beginning their review, and we're particularly happy to see they too will be examining the issue of unfair evictions.

But let's not be limited to Australia! New Zealand, who has arguably the most similar tenancy system to Australia's, also announced their own changes including ending unfair evictions. Recently we've noticed New Zealand has also generally been much more proactive than New South Wales in actually enforcing the penalties under the law. Our government appears particularly reticent to issue penalties against landlords themselves, preferring to only issue penalties to real estate agencies - a hesitancy that too many landlords take as a permission slip.

The UK's consultation on ending unfair evictions closed in October, and we'll keep a close eye on an announcement there.