Media Release: Government should commit to action to end unfair 'no grounds' evictions

Revelations that key cabinet ministers who are also landlords failed to excuse themselves from debate on ending unfair 'no grounds' evictions (also known as no-fault) despite having clear conflicts of interest were aired on the 8th of January (further details). The Tenants' Union of NSW calls on the Government to now join with the other parties in committing to end unfair evictions following the state election in March. 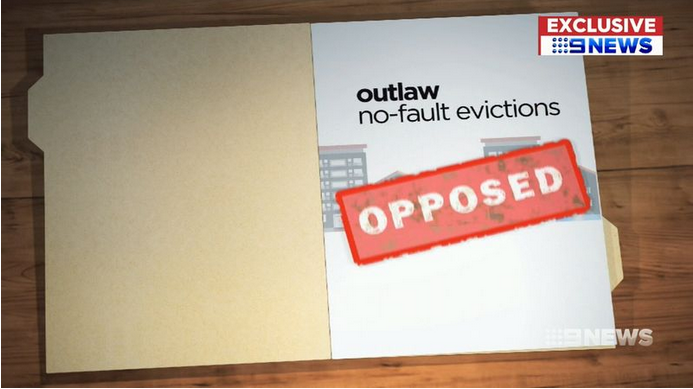 Leo Patterson Ross, Senior Policy Officer, said: "There was clearly a debate inside the Government and it was apparently unduly influenced by people who should have excused themselves from it. Would NSW now already have made renting fair if they had? The Government should now do the right thing by NSW renters, their families and the community and revisit ending unfair 'no grounds' evictions."

More than a thousand people and dozens of organisations wrote to Parliamentarians while these laws were being debated in October asking for this change. Their voices were silenced because of this conflicted debate.

The recent survey 'Disrupted' showed that in NSW 56% of rented homes needed repair, and 55% of NSW tenants were worried they would be evicted if they asked for repairs to be done.

Patterson Ross: "All sides of politics should commit to ensuring our rented homes are safe, affordable and stable - a place where families can raise kids and anyone can come home to feel relaxed. That is what has been denied tenants in NSW for too long."