Disrupted – the consumer experience of renting in Australia 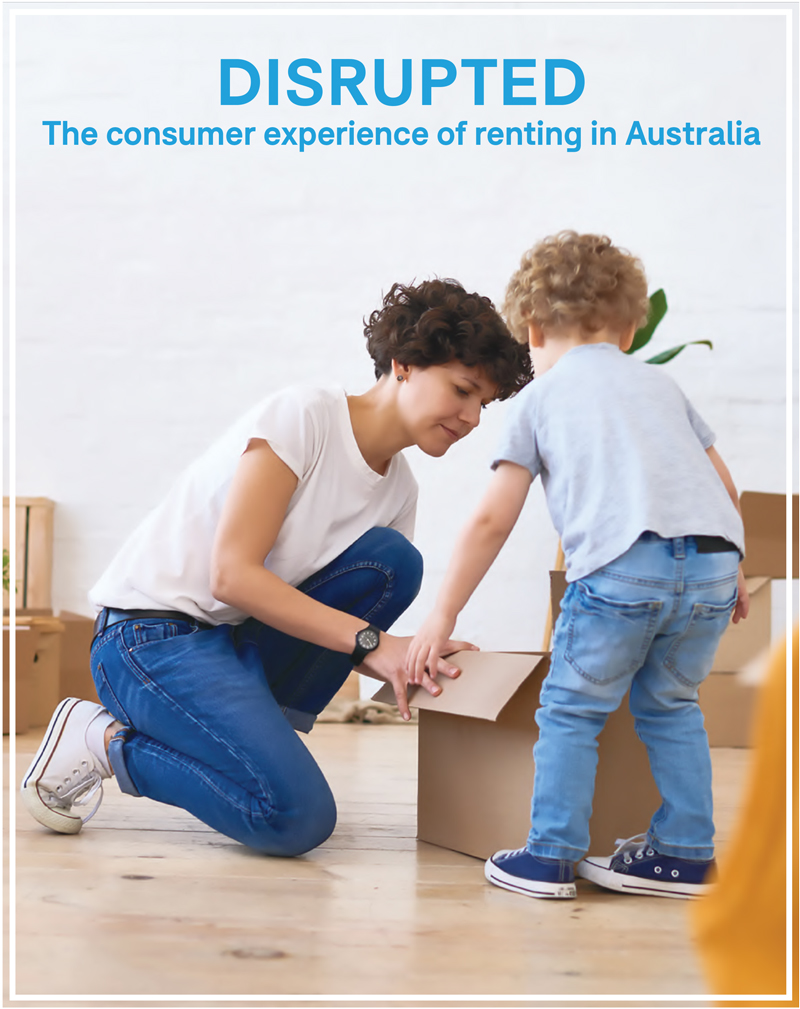 Fear of eviction, properties in disrepair, just getting by – the experience of renting in Australia.

Disrupted – the consumer experience of renting in Australia, is the second report commissioned by CHOICE, National Shelter, and the National Association of Tenant Organisations (NATO), that delves into the renting experiences of our country’s renters.

Disrupted reveals that there are three common issues facing renters across the nation:

There are more insecure leases and substandard housing in NSW than any other state or territory.

For renters in NSW, the report shows that the Premier State is far from premier, when it comes to the quality of rental housing. NSW leads the country in the proportion of people living in properties that need repair – 56 per cent of NSW renters report their homes need repairs compared to 51 per cent nationally. 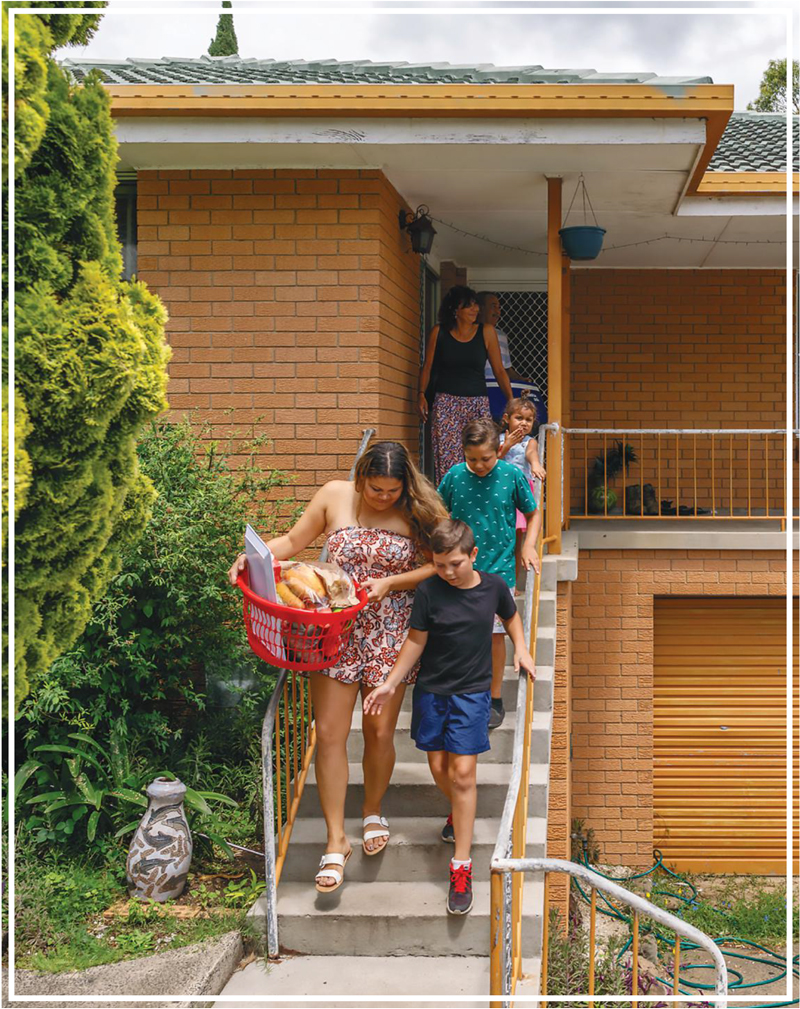 And more NSW renters are worried about being evicted if they ask for repairs – 55 per cent compared to 44 per cent nationally.

NSW also tops the country for the highest proportion of non fixed term leases – 39 per cent of NSW rental arrangements are rolling, periodic or non-fixed.
The experiences of renters revealed in “Disrupted” paints a picture of a housing system and regulatory framework that disadvantages renters;

“It’s better to put up with a home that’s falling to bits than being asked to leave”; this sums up the choices or lack of choice facing many of Australia’s 2.6 million renting households.

A recent report from the Australian Housing and Research Institute (AHURI); “Inquiry into the future of the private rental sector”, found that over 10 years, two out of every three new homes is a rented one. This growth is expected to continue in the future.

“Our housing system has been predicated on the primacy of home ownership – the world has changed but we still treat renting as secondary. The consequence - renters are often stigmatised and seen as second class citizens in our housing system”, said Shelter NSW CEO Karen Walsh.

“The relationship between landlords and tenants needs an urgent rebalancing”, said Leo Patterson Ross of the Tenants Union of NSW. “None of us should find it acceptable that our families and loved ones have to deal with such substandard housing in such a wealthy country. This research shows the need to make renting fair. As we head into an election next year, all parties should show leadership on this issue”, Mr Patterson Ross said.

“We need a housing system that addresses the three main challenges facing renters – poor quality housing, insecurity and a lack of low cost rental housing. We need to see renting differently. We need to strive for a renting sector that is vibrant, diverse, and professional, providing high quality housing. Renting provides a home for almost one in three Australians, and that home should be a secure and quality one”, Ms Walsh said.