Together, the Tenants Union of NSW, the Tenants Advice and Advocacy Services of NSW, and a strong coalition of over 80 community organisations, unions, and faith-based organisations, are calling on the NSW State Government to Make Renting Fair, and ensure renters in NSW are protected against unfair evictions. Over 500 people have already signed the Make Renting Fair petition.

Last year a statutory review of the Residential Tenancies Act 2010 identified short-term, insecure tenancy agreements as a major issue for renters in New South Wales. But the review recommended no change be made to provisions in the Act that allow landlords to end tenancies without a good reason.

For the growing number of people who rent in NSW, this is hard to believe. So a we have joined together to Make Renting Fair.

The statutory review recommended some other changes to our renting laws, but amending legislation has not yet been put to the NSW Parliament. That means there's still time to let our elected representatives know that when these laws do change, they should Make Renting Fair! 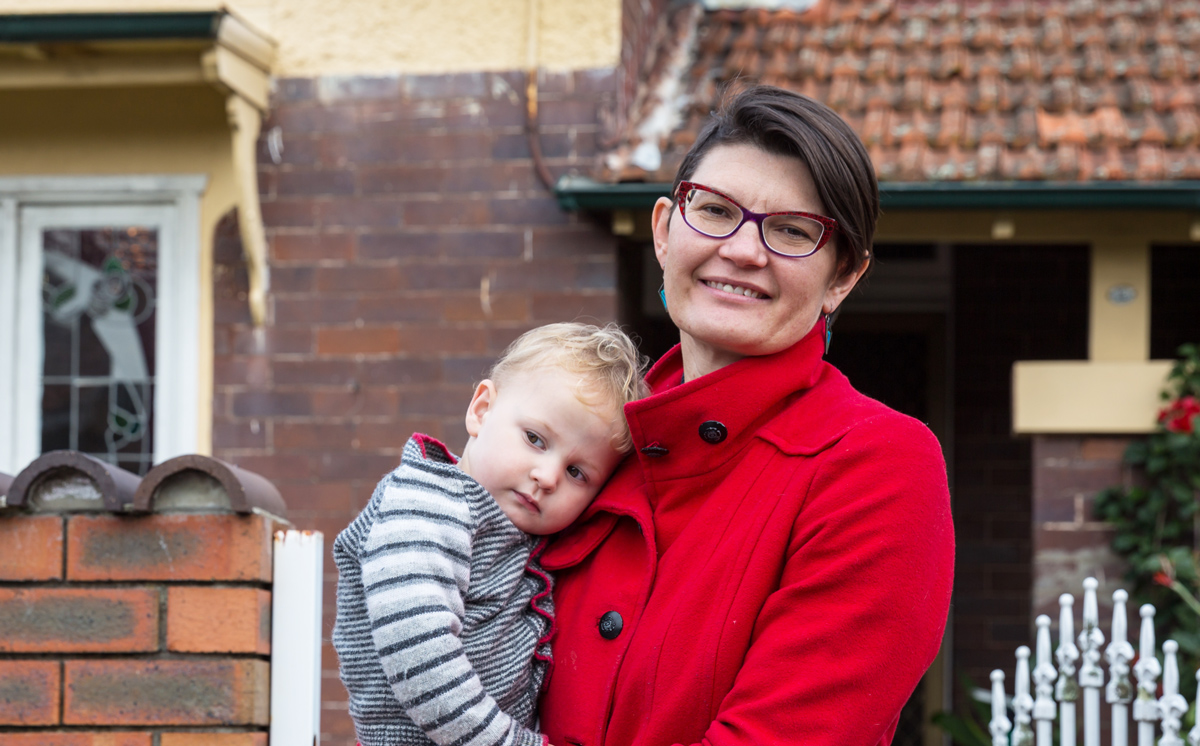 “Anything else you’re trying to do in your life – you just have to put it on hold. Everything else stops while you try to work out where you’ll be living.”

Penny received a $100 per week rent increase notice which she thought was excessive. She tried to negotiate with the landlord. In response she received an email telling her she was being evicted.

Read the rest of Penny's story 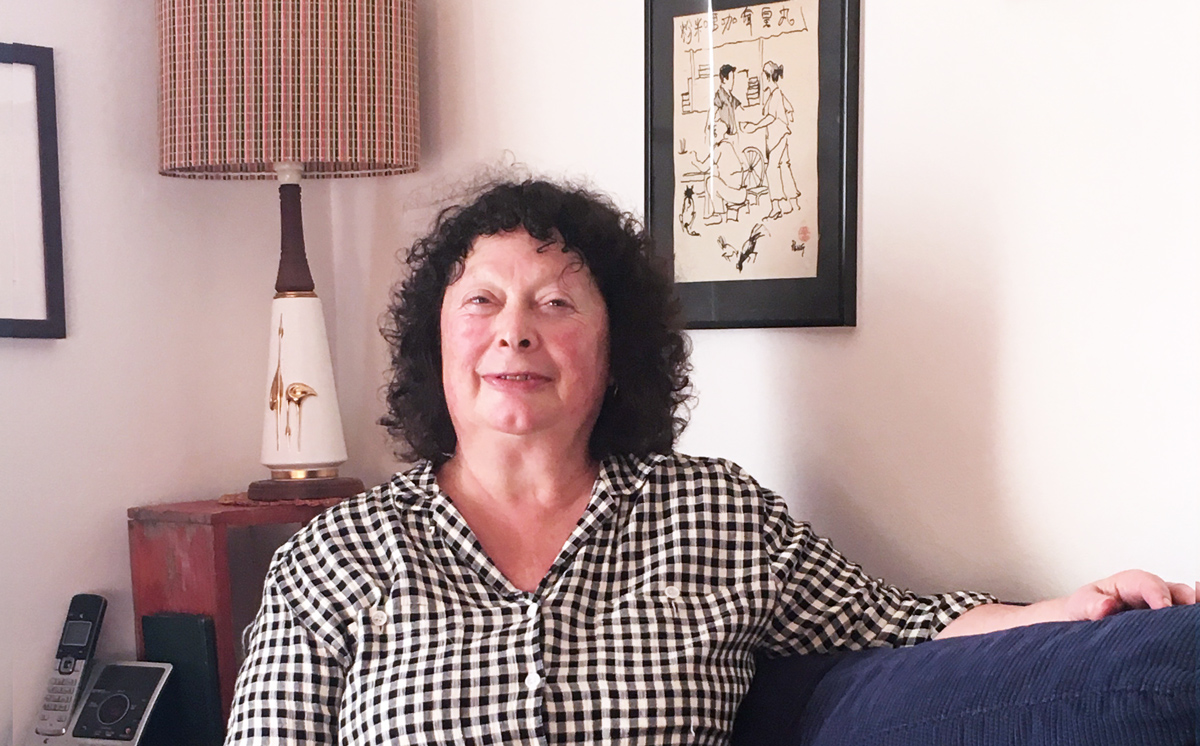 ”I wasn’t only losing my home, they were divorcing me from my community and all the people I’d formed relationships with where I had lived.”

Claire had been living in her home on the coast just north of Wollongong for 6 years when her landlord knocked on the door one afternoon early last December to tell her she had to move out. The flat is now advertised on AirBnB for $259 a night.

Read the rest of Claire's story

What does ‘lack of security’ look like in practice?

A significant number of renters are evicted unfairly, some for simply asking for repairs or questioning a rent increase. Others because of discrimination or where the landlord had decided they just don’t like them. It is very hard for a renter to challenge this kind of unfair eviction.

Lack of security means renters are much less likely to assert their rights because they are worried about repercussions. When the Tenants’ Union of NSW surveyed tenants in 2014, more than three quarters of respondents told us they had put up with a problem, or declined to assert their rights, because they were worried about an adverse consequence.

One in three renters are likely to have moved home in the last year, and even more (closer to 40%) have moved three or more times in the past 5 years. Many of them – again around a third of renters – are moving because they have been forced to do so, and often face significant personal, social and financial costs as a result. When they are evicted renters talk about the impact in terms of being hit with huge moving costs, having to pay higher rent in their next property, and being forced to move further and further away from work and family each time they are evicted.

For vulnerable tenants – those on low incomes or with complex needs - the consequences can be grim. They may be forced to accept less stable, less secure, unsuitable or substandard accommodation. They are at a much higher risk of being evicted directly into homelessness.

What can be done?

We call on the NSW Government to improve security for renters in NSW by requiring landlords to provide a good reason if they want to evict someone from their home.

Currently in NSW renters can be evicted without being given a reason (‘no grounds’ termination) under sections 84 and 85 of the NSW Residential Tenancies Act 2010.

We call on the NSW Government to remove these provisions in the Act, and in their place provide landlords with an expanded list of ‘reasonable grounds’ for ending an agreement. This would require landlords to be transparent about their reasons for ending a tenancy, and give renters the chance to challenge an unfair eviction.

Visit the Make Renting Fair website to find out more.