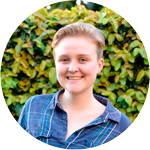 This week is our #MakeRentingFair #MyRentedHome social media week of action. We're asking our community of renters: what does your rented home mean to you? For more information and instructions on how to participate in the #MyRentedHome week of action, click here.

If you're not a renter yourself, you can join the action by sharing and amplifying other renters' stories - here's one you can share now.

Sarah* is a NSW renter who was evicted in 2021 during the pandemic. She was evicted into homelessness, and struggled for several months to find a home. Here is some of her story.

In October 2021, I was evicted during the pandemic. It cost me all of my savings - $8,000 - and led to three months of being homeless and couch surfing at various properties including in a regional town over 100km away from Sydney, before I was able to eventually find stable accommodation in Sydney. I am as a result now single, I am a low wage earner in my late 50’s and have no family supports to rely on.

Before my eviction, I had been at the mercy of a multi property owning ‘slumlord’ for 4 years. The landlord turned up every week at 10 am on Saturday mornings to collect his rent in cash, a total of $25,000 per year. He then went next door and collected more cash rent from my neighbours. They had been living there 20 years, paying cash rent as well. He then went to collect rent on other properties owned by the family.

During my four-year tenancy I was not able to have any maintenance done on the house. The landlord always accused me of breaking anything I asked to have repaired. He would swear at me, telling me “you don’t have to live here, you can go live somewhere else if you don’t like it”. The roof leaked in several places, there were no smoke alarms in the house, the gas stove did not work properly, all the taps in the house leaked as did the toilet and shower. There was mould in several rooms and none of the windows were sealed properly. They were coming away from the hinges due to being so rotten. There were no keys for the back doors so the interior door had to be locked from the inside with manual sliding door bolts whilst the back security screen door also had no key and could only be locked manually from the inside. There were also issues with the electricity. The house appeared not to be ‘earthed’ properly and so we had problems with power surges.

I had been in this house for four years and was never late with rent or paying excess water bills (also paid in cash) but was evicted on the grounds that the owner had a Development Application approved to renovate the properties in December 2021. Both houses are still empty and nothing has been done at this site with either house to date (April 2022).

As a result of these evictions, two families were displaced and made homeless. This stressful situation cost me my relationship with my partner, my pet dog and I almost lost my job. I also lost most of my furniture, including my bed and white goods which I could not afford to put into storage whilst homeless. Not surprisingly, I had to draw on all my mental resources, resilience and mettle just to survive and be able to retain my employment. All my savings were depleted and I had difficulty in paying my car registration and insurance. I was also caring for my father who was dying of cancer and endeavouring to maintain my own health - all while having no permanent accommodation.

I have since managed to find somewhere to live. But this is an ongoing struggle both mentally and financially as I have lost many of my possessions, my dog and my relationship and have no savings left. I worked out that the current rental is the 60th time I have had to move in my life. My now former partner is living (if you can call it that) in regional Victoria with the dog, in a shed with no running hot water, no shower/bath and no toilet.

Sadly, this is not a fair or equitable society and not the Australia I thought I would grow up and retire in. As a retiree I will be in a far worse social situation financially, and housing wise than I am now. 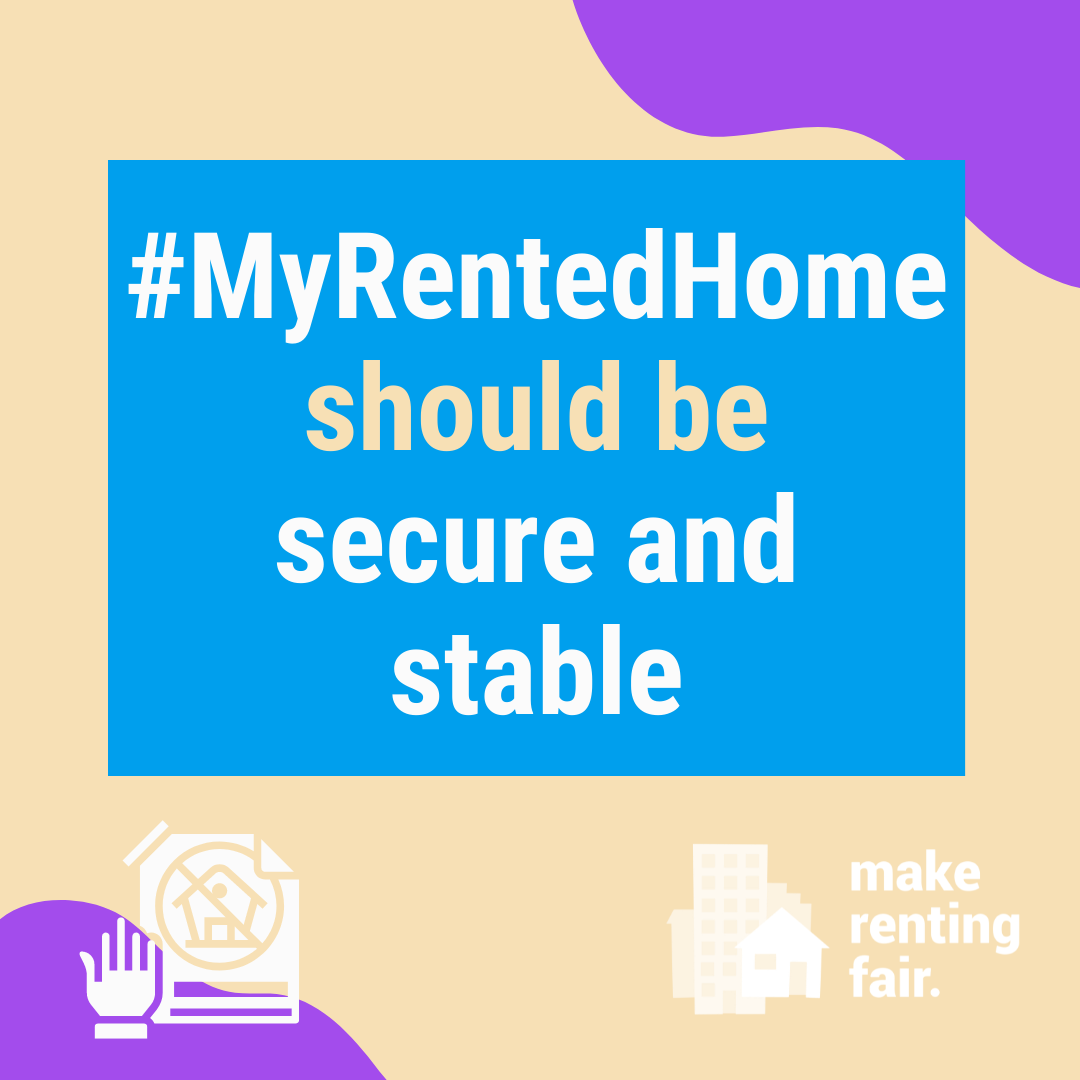