Land tax is the fairest tax on earth

Today we'll consider another aspect of the case for land tax: it's fair.

Land tax is fair because it treats land specially, and land is a special asset. Land is unlike other assets: no person made it, and there's not any more of it being made. 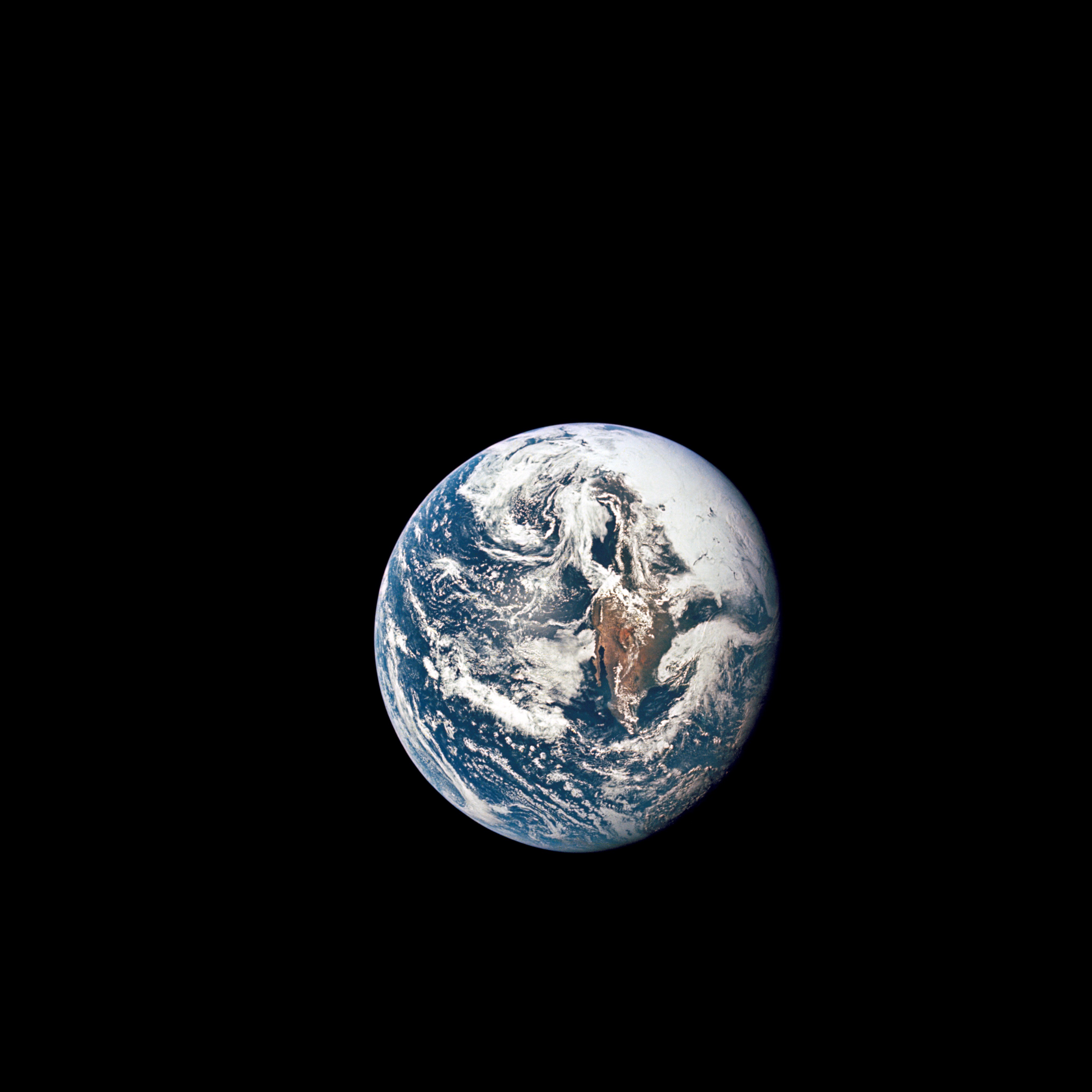 For this reason, ancient societies understood land to be a gift of the gods that should be kept in the common ownership of society and its succeeding generations. The current wisdom, however, is that we should allow land to be owned by individual persons, in much the same way as individuals may own things that are made. So, the individual owner may decide to use their land, or allow another person to use it, or withdraw it from use; they can also decide who gets to own it after them.

It's one thing for individual persons to enjoy exclusive, perpetual ownership rights in relation to things that they have made, or that some other person (back along the chain of ownership) has made: it might be said that if it were not for those rights, the thing would not have been made and so would not exist.

But you cannot say that of land, which has always existed and would exist regardless of ownership rights. The private ownership of land involves no making, but instead a taking – a private taking of something that would otherwise belong to the whole of society.


And as we said, what the private owner of land gets is the right to decide if their land will be used, and who may use it. This is a valuable right: just about every economic activity you can think of involves land, even if it just sits there underneath, so the owner of land can demand some of the benefit of the activity in return for allowing it to take place. In other words, they can demand rent. And the rent they may get will reflect demand for the site according to the activities to which it can be put – and hence to the level of economic development of society generally.

Of course, the owner may decide not to allow another person to use their land: they might prefer to use it themselves (for example, for their own housing). If so, it is fair enough to put a value on this preference, with reference to the rent they might have gotten from its best use. Then again, the owner might decide not to allow use of the land at all – and take their reward as demand for land increases amongst potential users.

Considering what private ownership of land does for individual owners, for other potential users and for the whole of society, nothing could be fairer than land tax, being a tax levied annually on the unimproved value of land.

Where private ownership of land takes something valuable away from the whole of society; land tax makes some space, at the expense of land owners, for government spending, and so effectively returns to society some of that value.

And where private ownership of land allows the individual owner to decide if land may be withheld from use, denying benefits to others while still taking a benefit themselves; land tax encourages owners to decide to put land to its best and most productive use.