TUNSW Report on 5 years of the Boarding Houses Act 2012 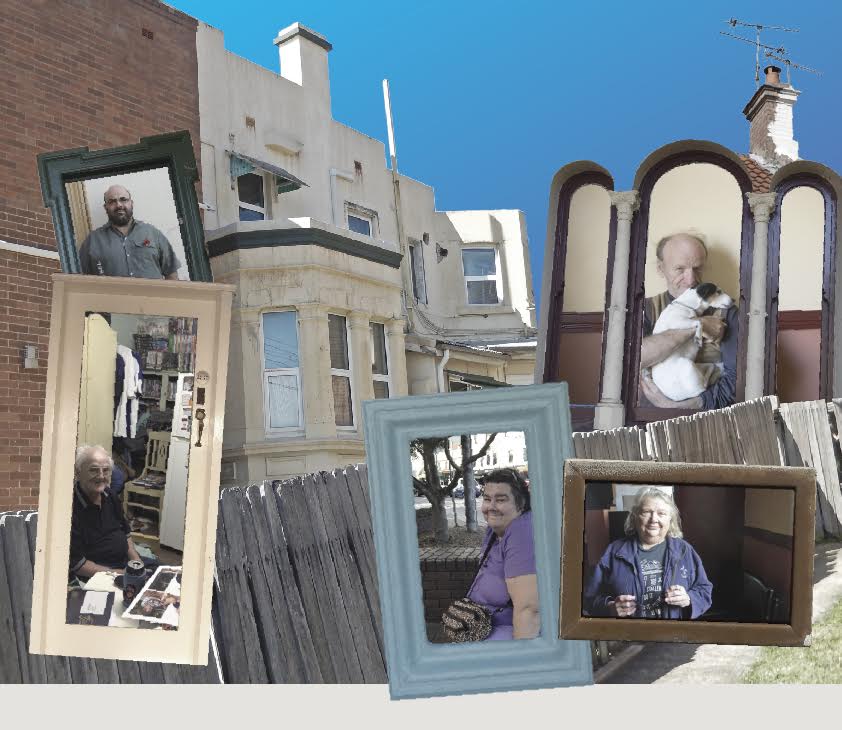 of the Boarding Houses Act 2012, the first legislation to give rights to boarding house residents in New South Wales. The report finds that while the Act was an historic step forward which has brought some improvement, it has not created the real change needed for the residents of boarding houses in our state.

Since the Act began, the Tenants' Union and Tenants' Advice and Advocacy Services have assisted over 1600 boarders and lodgers with their housing issues. To guide this report, the Tenants' Union also interviewed boarding house residents, tenant advocates, local government officers and a range of community workers including from homelessness services, student organisations and neighbourhood centres.

The NSW government will soon begin its own consultations on the Act, with a report due in Parliament in October. 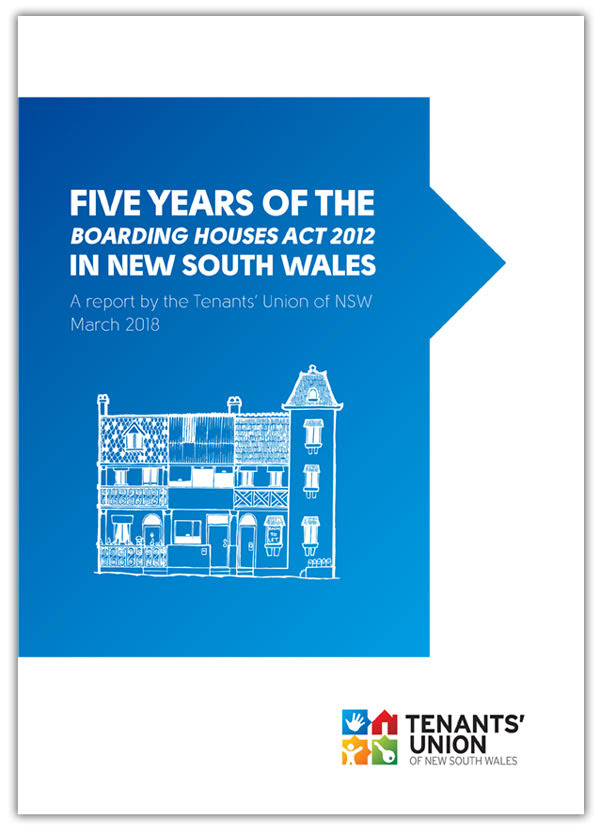