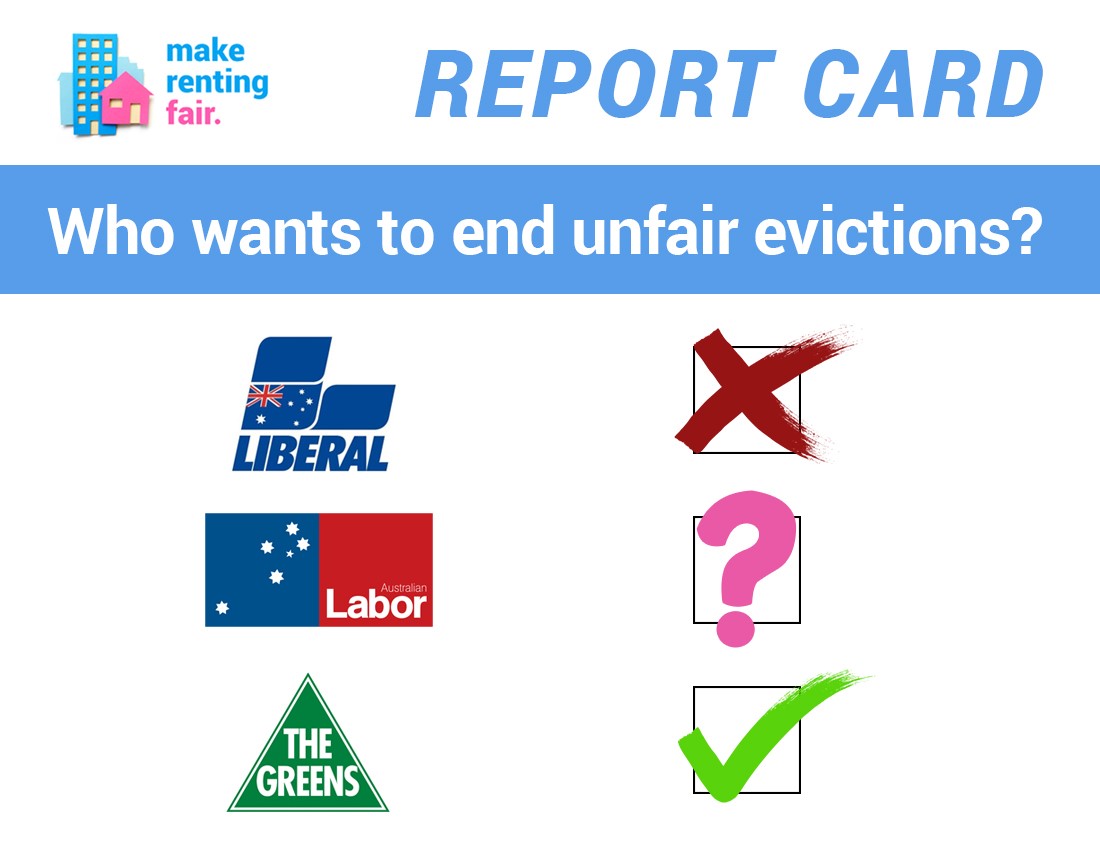 NSW Labor has flagged a new policy agenda that could change the game for renters, says Tenants’ Union NSW.

Over the weekend, the NSW Labor party’s conference recognised a growing number of families rent their homes in New South Wales, and pledged to modernise rental laws to provide certainty, balance and fairness in the rental market. Early reports suggest this could include placing limits on rent increases, ending unfair evictions, and strengthening rights for renters with pets.

“These would be significant reforms, they’d be welcomed by renters right across New South Wales,” said Ned Cutcher, Senior Policy Officer with the state’s peak body for renters. “The Tenants’ Union of NSW has been calling for this kind of reform for years and it is extremely encouraging to see the discussion taking prominence.”

Mr Cutcher was quick to point out that the NSW Labor party changing its platform at conference time, while in opposition, does not necessarily lead to reform.

“The timing is good because the Government has still not brought in the changes it promised over a year ago, following a statutory review of our renting laws,” Mr Cutcher said. “We’re obviously following that pretty closely, and now we’ll be watching to see how Labor responds when those changes are brought through.”

“We know the NSW Greens have a strong renters’ rights platform so it makes for some healthy debate in Parliament when the time comes.”

Mr Cutcher said a limit on the frequency of rent increases would bring New South Wales into line with the rest of the country, but ending unfair evictions and strengthening rights for renters with pets would be genuine innovations in the Australian context.

“All over the country tenants can be evicted without a good reason, and all over the country families are prevented from making decisions about keeping pets because their landlords say no. For the growing number of renters across Australia these rules seem pretty harsh,” Mr Cutcher said.

“We’d love to see this change in New South Wales and we’ll happily work with NSW Labor to help develop these policies.”

For that matter, we’d love to work with Minister Matt Kean and the NSW Government on this all the more.