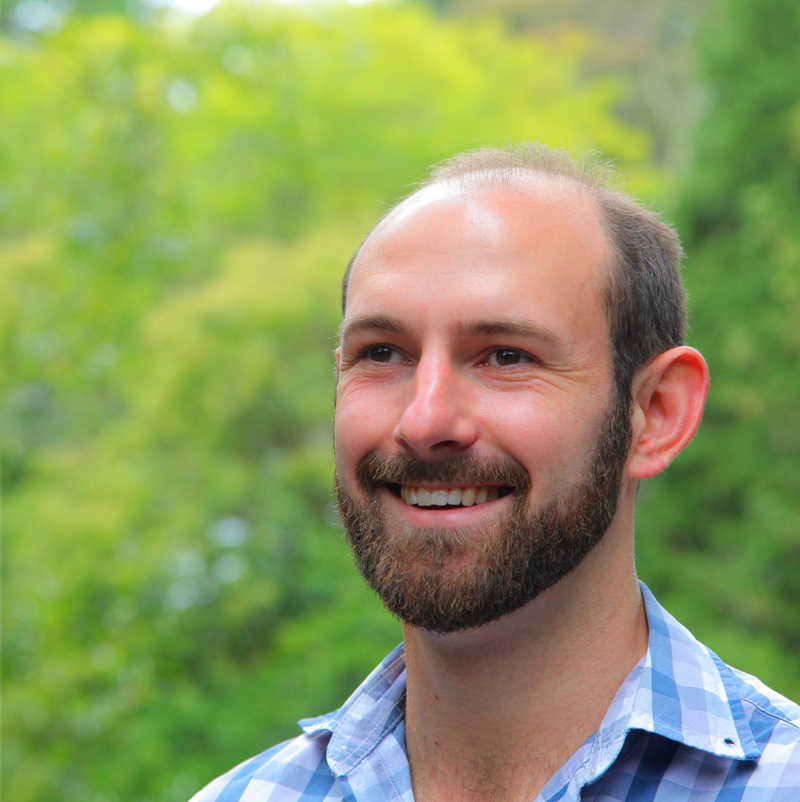 Being a tenant can make it harder to be part of the renewable energy revolution. I’ve got a pretty good landlord at the moment, but she still drops round without giving us proper notice – and I don’t complain because I don’t want to rock the boat and be forced to move. Similarly, I’d find it difficult to convince her to install solar power and share the benefits.

But, perhaps luckily for tenants, climate change won’t be fixed through individual consumer choices. The real solution to climate change is in communities getting together and building larger-scale projects. That’s why I’m involved with my local environment group – the Blue Mountains Renewable Energy Co-op.

We are a volunteer group of  people working together to  create community-owned  renewable energy projects right  here in our area. There are now many communities around Australia and the world who are generating their own clean renewable power  on a community scale.

I’m proud to say we’ve recently completed two crowd-funding projects in the Blue Mountains.  The first resulted in solar power  installed at Winmalee Neighbourhood  Centre and we’re about to install  the second system at the Mid Mountains Neighbourhood Centre.

We also do other political campaigning work. Just last  week, we met with Mark Butler, the Shadow Minister for Climate Change and Energy. We expressed our support for the Australian Labor Party’s idea of setting up a network of Community Power Hubs, and argued that they should scale up the number of these hubs from 10 to 50. These hubs could be fantastic for generating clean renewable  energy, as well as invigorating the communities they are in, and making energy cheaper for low-income renters. We’d like to see one of these hubs located in Lithgow, where coal industry closures have resulted in many people losing their jobs and new industries are needed.

We have also been campaigning to keep the Renewable Energy Target. We need to keep our ambitions high if we’re going to avoid suffering the worst effects of climate change.

I’d like to see more tenants getting involved with local community renewable energy projects such  as Pingala in Sydney. Pingala  works with local businesses and organisations to install on-site  solar systems. They then activate  the community surrounding that site to invest in the future of that  site. The community owns the  solar system for the first few years and provides the business with cheaper – and greener – energy, while earning a return  on their investment.

Especially as tenants, it’s time to move beyond the important (but insufficient) individual actions like changing light bulbs and riding our bikes. It’s time to get together as communities and get involved in  the solar revolution.

For more info, check out: