The Tenants’ Union of NSW has today released a report examining the impact of Airbnb on rents in Sydney in advance of the government responding to its inquiry into short term lets. 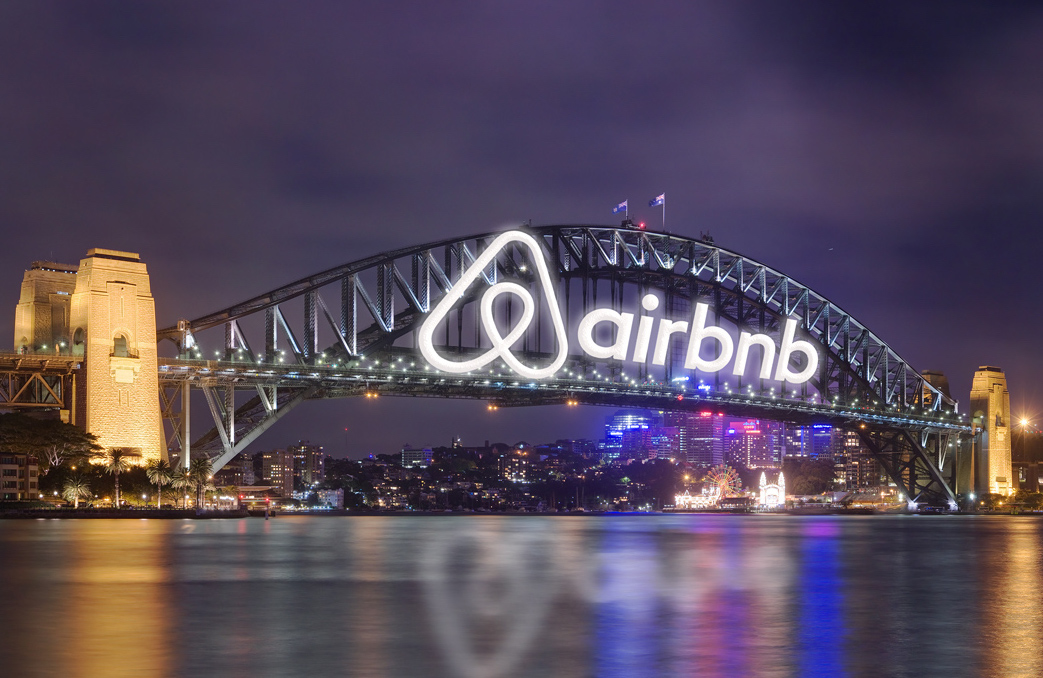 The key finding is that Airbnb does not appear to have had a significant, singular impact on the tenants of Sydney. Even in Airbnb hotspots such as Sydney’s Eastern Suburbs and CBD rents do not seem to have risen in response to Airbnb, at the exclusion of other factors. More research and better data is required before strong conclusions can be drawn.

However, the prospect of property owners ending tenancies without grounds in order to experiment or cash in on short term letting over the summer months remains a concern.

The experience in other cities around the world indicates that there are commercial operators who can have a serious effect on tenants but New South Wales has an opportunity to prevent the same thing happening here.

The Tenants’ Union calls on government to protect tenants from the worst of the property market by restricting the commercial use of short term lets, and reforming tenancy law to limit evictions without a good reason.

Government can do this without unfairly limiting tenants ability to access the extra income available where the tenant is simply going away for a weekend to cover their high rents.