In 2017-2018 the Tenants’ Union and the network of Tenants’ Advice and Advocacy Services worked with dozens of renters to tell their stories through our publications and in the media. These stories put a powerful human face to the experiences and issues faced by tenants. Below are a few highlights from the year. 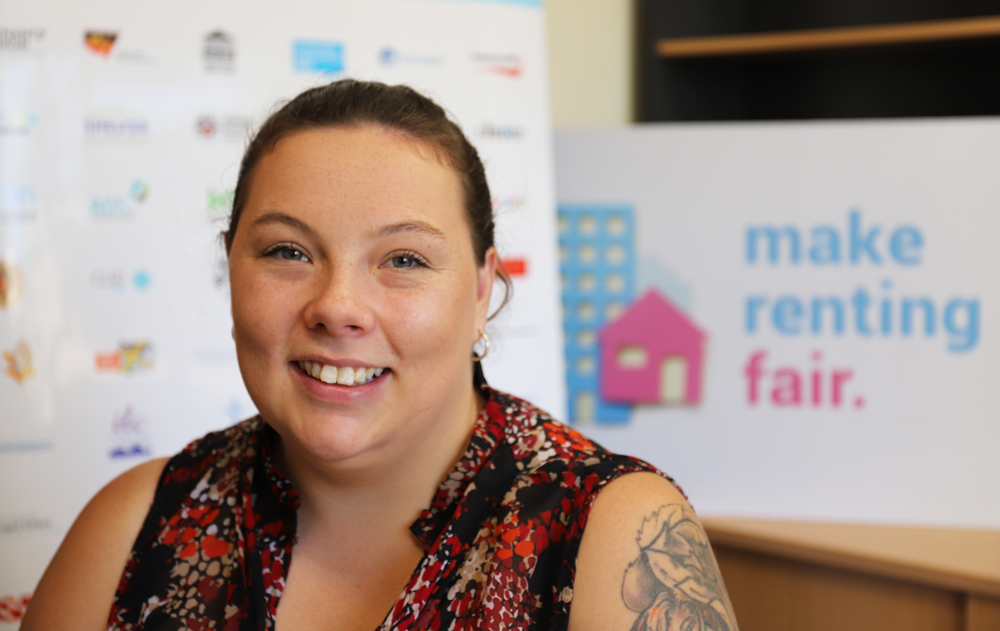 Kristy is a single mum with three kids, and she also cares for her own mum who has a disability. Her home in western Sydney had a serious mould issue which kept recurring for over two years. She asked for repairs, but instead she got an eviction notice.

“The real estate agent said that the landlord doesn’t need to give you a reason – if they want you out that’s it. It was hard. It happened right around Christmas and my daughter’s birthday so it was very tight for money. It wasn’t fun for the family.” 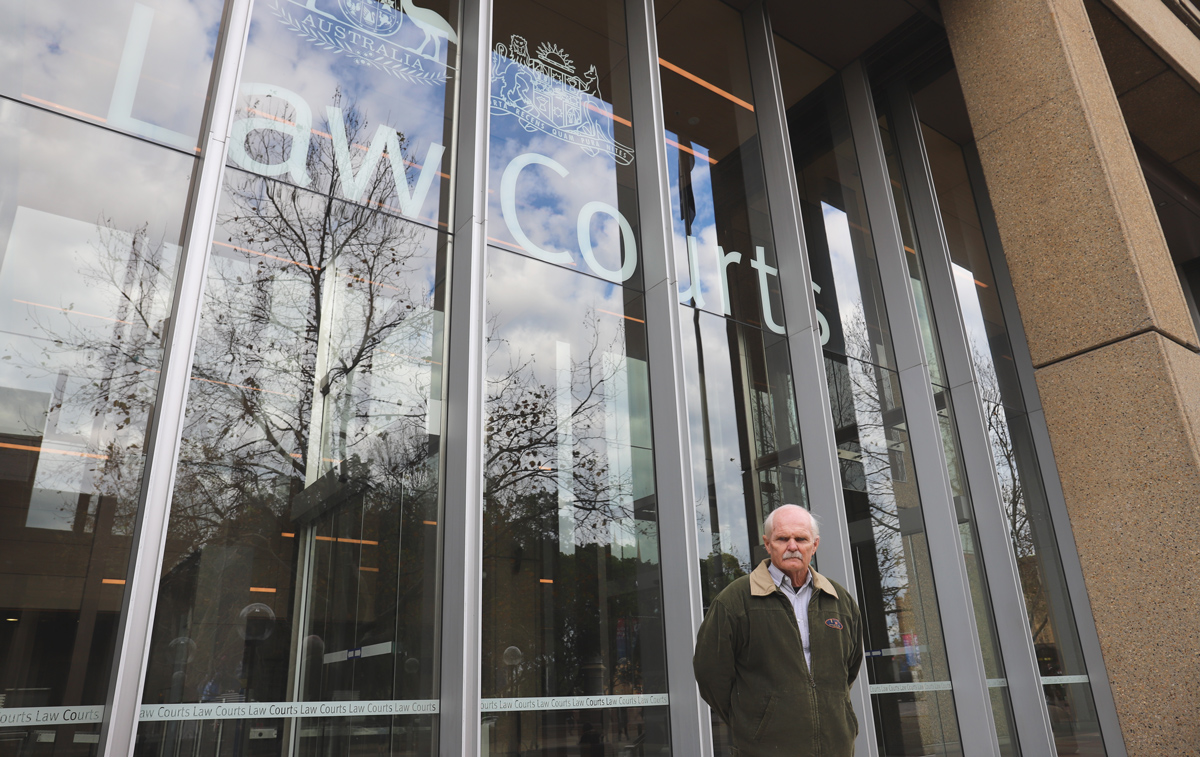 David Dodge is a land lease community resident in the Northern Rivers. After he moved into his home he was offered a long-term casual occupation agreement which was not the same as the agreement the previous home owners had. David should have been offered a site agreement by the operator or there should have been an assignment of the previous residents’ agreement to David. After a protracted 8 year legal battle, with assistance from the TU, David should finally get a written site agreement if the appeal by the operator to the Supreme Court of NSW is unsuccessful. 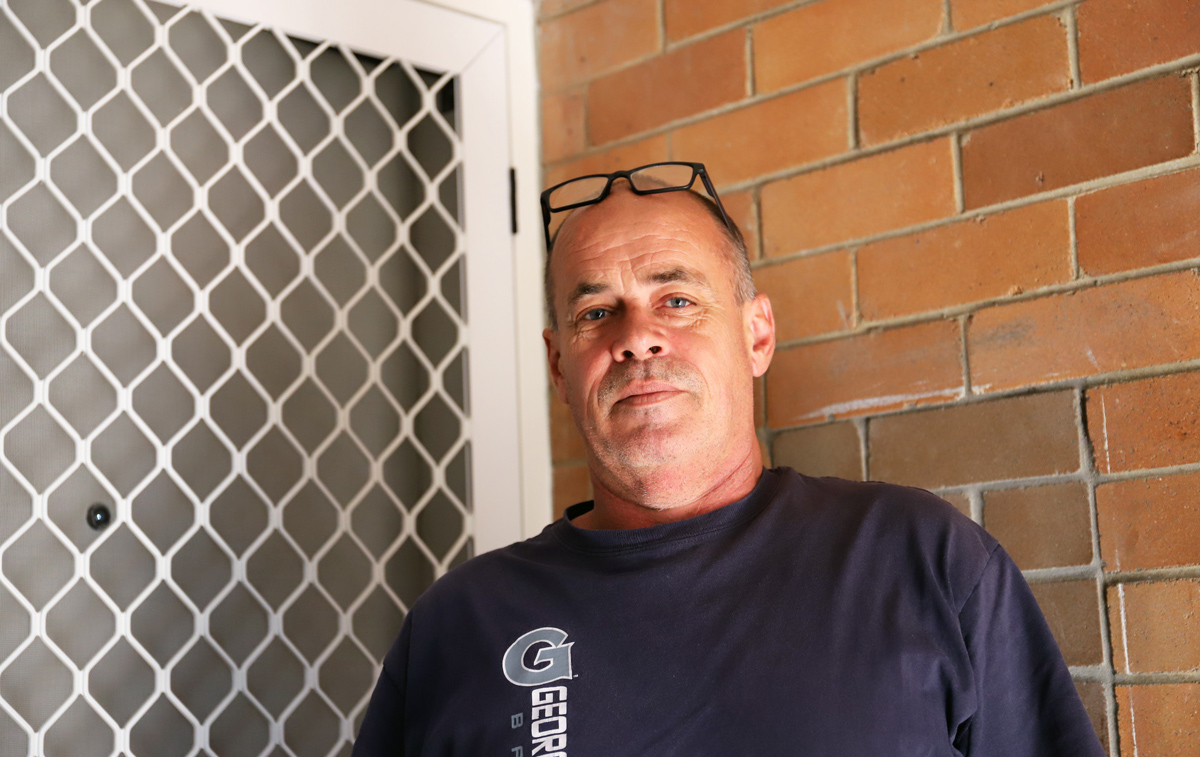 David Bott is a public housing tenant and a client of the Eastern Area Tenants’ Service. His long-running battle in the Tribunal shone a light on the systematic failure of FACS to do necessary repairs. After 14 years, FACS repaired his home, but only after getting dangerously close to being found in contempt of the Tribunal.

“It was the inequality that got me. I decided that I wouldn’t stand for it. Why shouldn’t a government department follow the Tribunal’s orders?”

For more see David and Goliath: One tenant's 14 year battle for repairs. 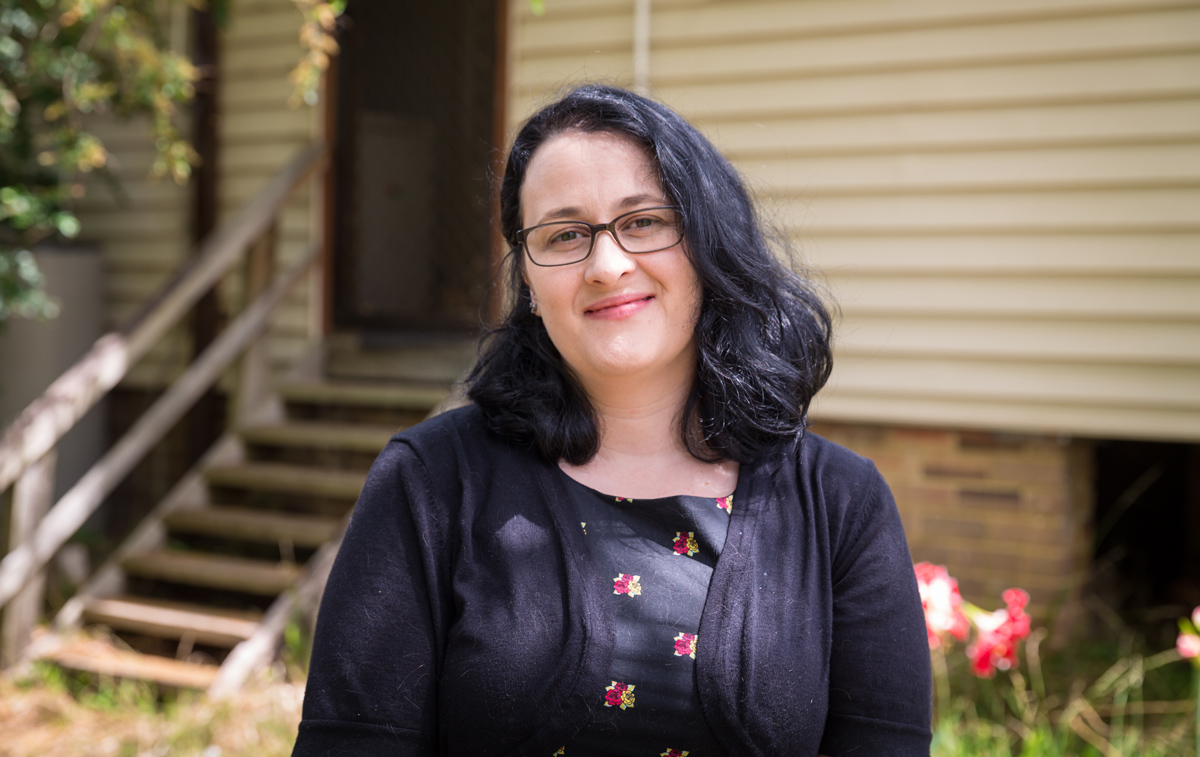 Lauren has been renting in Sydney over 15 years, and like many renters in NSW she has experienced an unfair eviction.

“Everywhere I’ve lived there have been problems. I think the biggest problem for me is the instability – feeling unable to make the property your own, your home. You can be kicked out at any time so you feel like you’ve got to ‘put up or shut up’. My kids and I have had to move 3 times in the last 8 years. As a renter I feel like you get treated like a second-class citizen.”